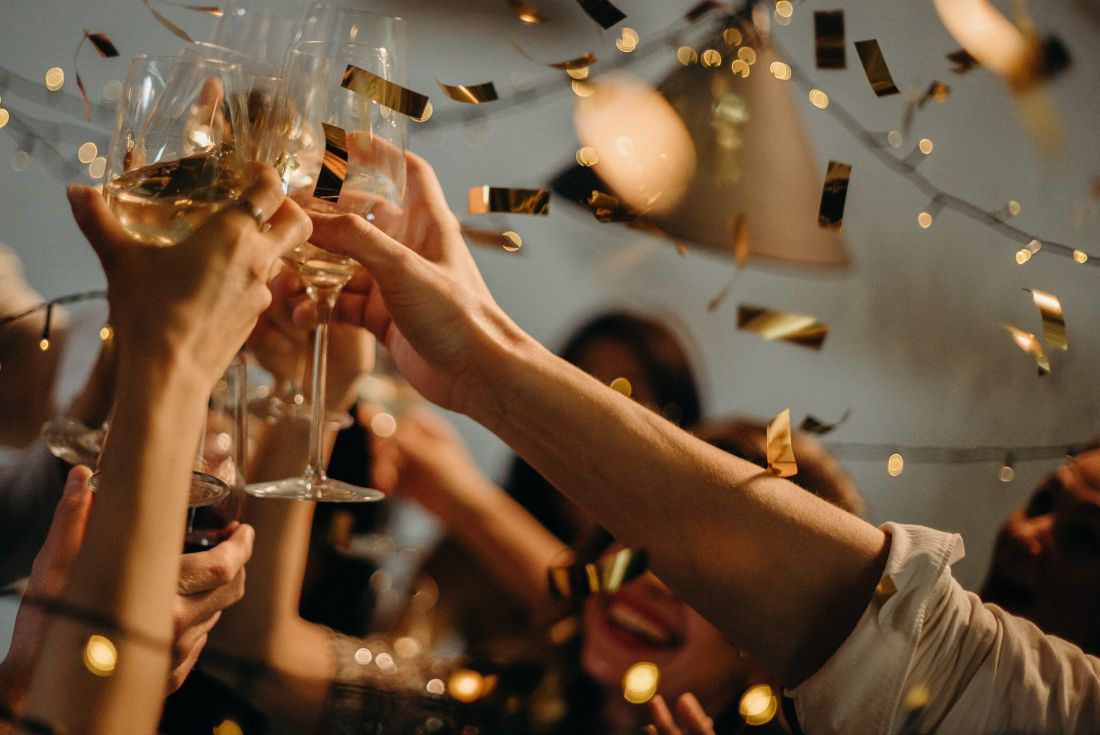 At the opening of the LDE-BRIN Academy on 31 October, the Bosscha Medal was awarded to Professor Taniawati Supali from the Department of Parasitology at the University of Indonesia. She receives the medal for her outstanding contribution to science and her working style, which is characterised by collaboration, knowledge sharing and strong social engagement.

Supali is an authority in the field of parasitology and immunoepidemiology and specialises in the relationship between parasitic infections and the immune system in rural populations. Differences in this group’s defence mechanisms – compared with urban populations – make it more vulnerable to new infectious diseases.

In addition to the great importance and high scientific level of Professor Supali’s research, her working method also impressed the jury, which consisted of Professor Marleen Dekker from Leiden University, Professor Merle de Kreuk from Delft University of Technology and Professor Jurian Edelenbos from Erasmus University Rotterdam. By involving young researchers in her research, Ibu Taniawati makes knowledge sharing a key element of her work. She also involves the research population itself and ensures that these groups are made visible. This approach is both compassionate and progressive and empowers the population.

“LUMC’s Professor Maria (Yazdanbakhsh) assisted us with training and help to obtain funding from the European Union. From that funding we were able to buy modern equipment. This medal symbolizes the long-lasting collaboration between my group from Universitas Indonesia and Prof. Maria Yazdanbakhsh from Leiden University Medical Center” (Professor Taniawati Supali)

Professor Wim van den Doel, Dean of Leiden-Delft-Erasmus Universities says: “Professor Supali’s vision extends beyond her own field. She also supports the One Health approach, by establishing the relationship between economic growth, changes in the environment and the associated patterns in infectious diseases. In addition, Taniawati makes forgotten groups with unknown diseases visible and continuously tries to improve their living conditions, which makes her a worthy recipient of this medal.”

Professor Supali has 81 internationally recognised scientific publications to her name and has received multiple awards over the years for her scientific work, including from the Gates Foundation. She is a member of the Indonesian Task Force for Lymphatic Filariasis Program, which is affiliated with the World Health Organisation. The Bosscha Medal is also for her international collaboration with Dutch researchers in particular.

About the Bosscha Medal

The Leiden-Delft-Erasmus Universities alliance awards the Bosscha Medal to researchers who have made an outstanding contribution to international cooperation in research and teaching between the Netherlands and the Global South.

The medal was originally established to commemorate Karel Bosscha (1865-1928), a Dutch engineer from Delft University of Technology who made an outstanding contribution to the development of research and teaching in Indonesia. During his life in Java, he developed the Malabar Tea Plantation south of Bandung, not only economically but also socially. Many of Bosscha’s initiatives had an impact in West Java and beyond. His most important contributions were to the founding of Institut Teknologi Bandung, the Bandung Cancer Center, the Gedung Merdeka and the Lembang Observatory (now Bosscha Observatory), with the aim of improving our understanding of the wider environment in which we all live.

On April 15th, LUMC Global and the LUMC’s Obstetrics and Gynecology department organized a very successful expert webinar Innovations in Fetal Therapy. We have published the entire recording of the event online! 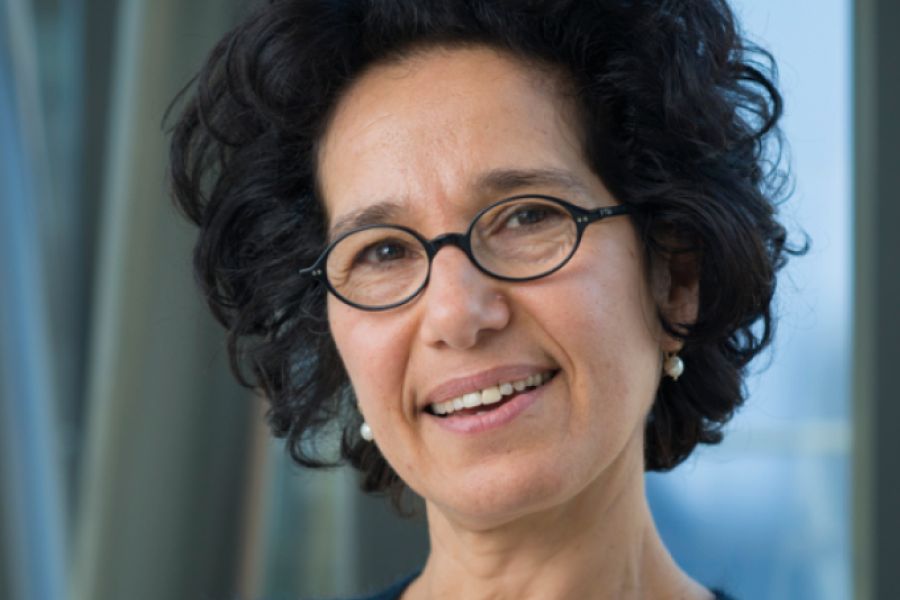 Maria Yazdanbakhsh, Professor of Parasitology at the Leiden University Medical Centre (LUMC), has been awarded an ERC Advanced Grant of 2.5 million euros. She will investigate why people in Africa and Southeast Asia respond less to certain vaccines than Europeans. Her goal is to find a solution for low vaccine responses. 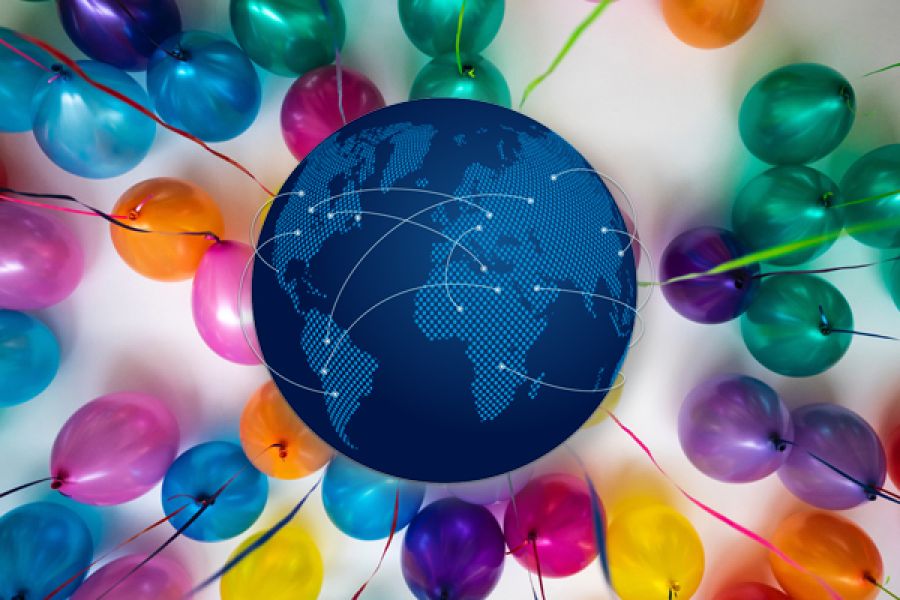 Truth be told, the LUMC Global program has been running for a bit more than a year now, but we want to look back at some of our achievements in our slightly more than a year anniversary. Because it has been quite a year for the LUMC Global Initiative in which we have set up multiple projects stimulating international collaboration to work on global health(care) challenges in (bio)medical education and research.

Stay up to date with news, inspirations and events.